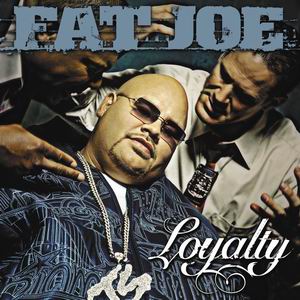 Who says gangsta rappers don’t have a softer side? Believe it or not, Fat Joe is actually married and has been for years, though he might not show it. I will say though, Tony Sunshine really did his thing on this song, and songs like this make me wish even more he would have released a solo album. I didn’t even realize it at the time, but the lead actor in the video is Idris Elba who has been in a bunch of movies and also starred in “The Wire.”