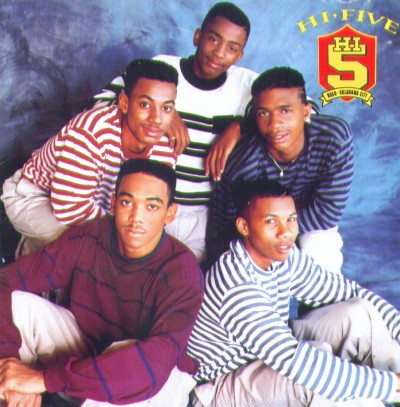 As I continue through a time when New Jack Swing ruled in r&b, here is a number one hit from Hi-Five. Although just teenagers when they were signed to Jive in the early 90’s, their debut album went platinum under the guidance of legend Teddy Riley. After releasing three albums, the group disbanded and would not reunite until 2005 with their album “The Return.” Tragedy struck the next year when lead singer Tony Thompson passed away from an accidental drug overdose.