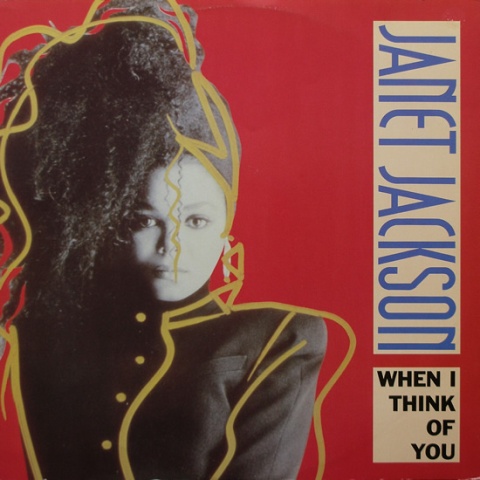 Going to see her new movie last night got me in the mood to throw up a Classic Vibe from Janet. The movie was cool and Janet is a talented actor, but her acting career will never compare to her singing career. Despite being in the huge shadow of her brother Michael over the years, she has been one of the most, if not THE most, successful r&b artists over the past three decades. I’m far from a movie critic, but “Why Did I Get Married: Too” is worth the price of admission.