Classic Vibe: Jennifer Lopez – If You Had My Love (Produced by Darkchild) (1999) 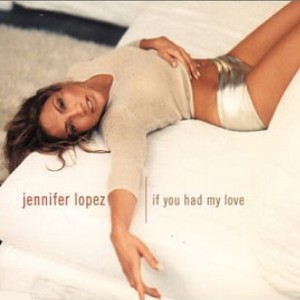 Although she was primarily known as an actor and dancer prior to her debut album, Jennifer Lopez found quick success with “On the 6” in 1999. She teamed up with Darkchild to form “If You Had My Love” which turned out to not only be the first single she ever released, but also her first number one Billboard hit. Lopez over the years has gone on to become one of the most successful singer/actor combos there is.