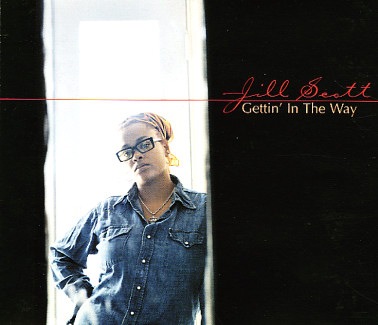 I remember when I first saw this video; I had no idea who Jill Scott was and all I could think was “damn this woman is a mess!” My initial perception could not have been more off, however, as I ended up really liking the song and Jill grew into one of the top neo-soul singers out there. “Gettin’ In The Way” was the debut single by Jill Scott and the video is very unique for the fact that while she confronts her boyfriends ex-girl and is all up her face, she is SINGING threats to her. News recently broke that Jill is in the studio recording her fourth studio album “The Light Of The Sun: Words and Sounds, Vol. 4” which has an expected release later this year.