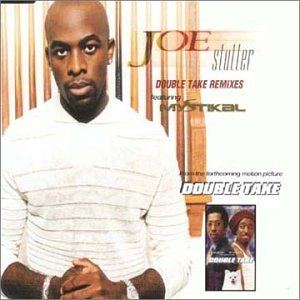 After choosing to do a classic song by Joe today, I went to his discrography looking for his highest charting single assuming it would be “I Wanna Know” since I remember that song blowing up even on pop stations. To my surprise, “Stutter” has actually been the only #1 single by Joe throughout his whole career (“I Wanna Know” peaked at number 2). The version of the song in the video is actually the remix, whereas the album “My Name is Joe” only contained the original version. To date, the “My Name is Joe” album has commercially been Joe’s most successful album, selling over 3 million copies.