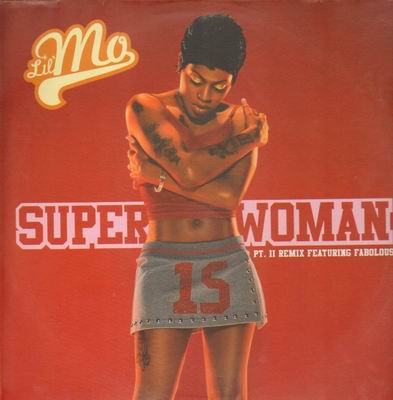 After seemingly appearing on and giving a hook to every hip hop album that released in the the period between 1999 and 2001 (along with Nate Dogg or Carl Thomas), Lil’ Mo finally made a name for herself with a first big single of her own “Superwoman.” Mo was originally signed to Missy Elliot’s Goldmind record label but was on the path to suffering the same fate as many of the other artists on the label; never coming out. Eventually, she signed a new deal with Elektra and released two albums there before relocating to Koch. She is currently working out a new album called “Tattoos & Roses” due for release later this year.