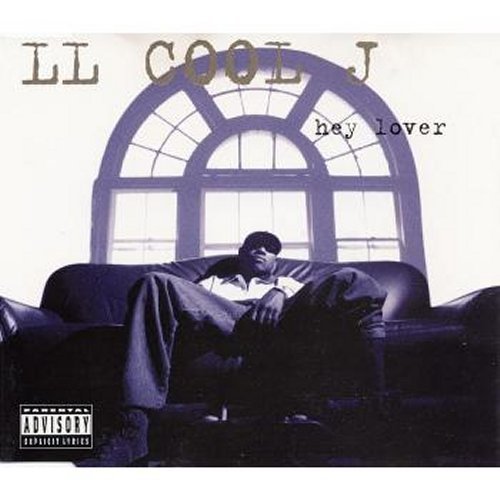 It doesn’t happen often when I hear a song. But for me, this song was “love at first listen” and since then I could play it on repeat endlessly and never get tired. I can’t really put my finger what it is about it, maybe it was how the Trackmasters perfectly flipped Michael Jackson’s “Lady in my Life” beat which is another song I’m a huge fan of. The song would become a huge success for LL, winning him a Grammy award and reaching number three on the Billboard Top 100. I’m not sure if his last album “Exit 13” will be his last, but he seems to be focusing on his acting career these days, currently starring in “NCIS.”