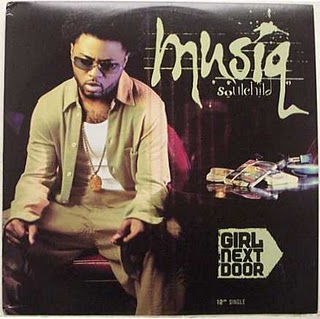 Although this was the least successful single from Musiq’s debut album (even though I think this song is wayyyyyy better than “Sunny (Just Friends)” but that’s another story), there is a method to my madness here. This song was also the introduction of the group Aaries who Musiq would go on to collaborate with multiple times early in his career. Although we didn’t get to hear much from them, I’ll be posting a couple of their unreleased singles later in the day.