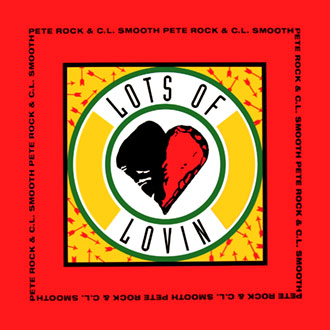 Pete Rock & CL Smooth was one of those groups that very much overlooked by many when they were out, but when you look back on what they accomplished, they are a gem in hip hop. After all, upon release, neither of their albums reached higher than #43 on the Billboard 200. Fueled by a backdrop from legendary producer Pete Rock, CL utilizes his smooth flow and clever wordplay to touch on everything from politics, to relationships, to race issues; something not many others in hip hop were doing at the time. “Lots of Lovin” was one of their finest works; Pete Rock provides a melodious beat while CL professes describes his true love to a woman in so many ways. Yes, a far cry from someone rapping about “Have a baby by me, be a millionaire.”