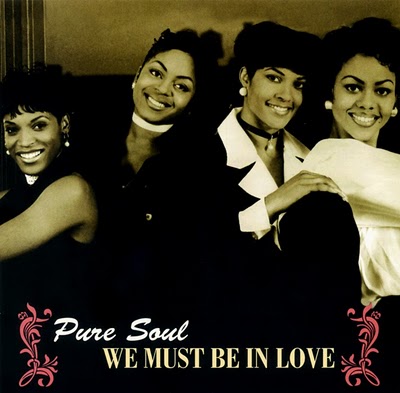 This was the first single from the group’s self-titled debut album. While the album’s other singles managed to reach the R&B charts, this was undoubtedly the group’s biggest hit. With the incredible vocals and heart felt lyrics, this song seemed destined for classic status from the moment it was released. “We Must Be In Love” became one of the most popular wedding day songs of the 90’s. Does the bride in the video look familiar? It’s Kellie Williams (better known as Laura Winslow from the sitcom, Family Matters.)