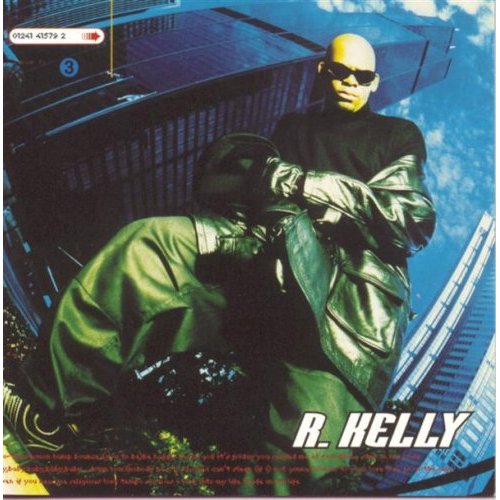 I was wondering where that beat sounded familiar from; it’s the exact same beat that Faith Evans used in her “You Used to Love Me” single. I’m not sure if this is true or not, but a user on Youtube made comments basically saying that R. Kelly heard the track and HAD to have it even though Faith was going to put it on her album. As the story goes, the Notorious B.I.G. was in the studio with Faith and ended up going to put his vocals on the track for Kelly. It doesn’t seem too far fetched to me. Although this song had single potential, the use of the same beat was probably the only thing that stopped them from releasing it.