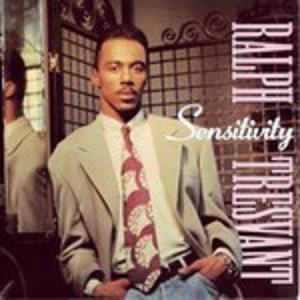 Although he had most of his success while part of the group New Edition, Ralph Tresvant also managed to score a number one hit of his own with “Sensitivity.” After each of the members would branch off from the group and do projects of their own in the early 90’s, they released “Home Again” in 1996 which reached number 1 on the Billboard Charts. Recently, Ralph appeared in the file “Mama, I Want to Sing!” which also featured Ciara as his daughter.