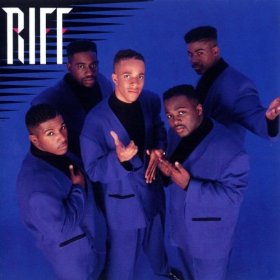 Riff came into the scene during the late 80’s, early 90’s. Their small role as singers on the movie “Lean on Me” landed the group a record deal and a shot to stardom. After having success in the charts for almost three years, the group split and was not to be heard from again. Some of the members from Riff, ended up as members of the R&B group Men of Vizion. Here is a single from Riff’s self-titled debut album, “If You’re Serious.” Their harmonies subtly complement this beautiful ballad resulting on pure R&B bliss. Enjoy!!