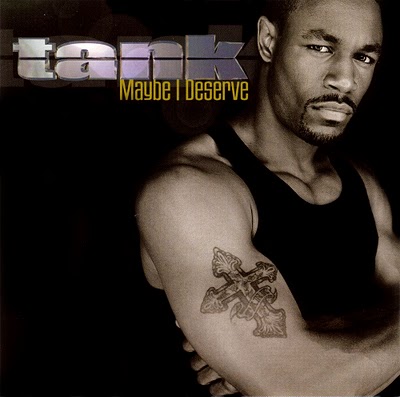 “Maybe I Deserve” was the debut single from Tank and basically the song that put him on the map in terms of being a force in the industry. Although I’ll admit I wasn’t a huge fan of his debut “Force of Nature,” I do give him credit for continued growth through each of his next two albums. I wish he would have released more material in the past ten years, but the thing about Tank is, he is such a talented writer that so much of his time is consumed writing for other artists. Don’t believe me? Check his discography and you will find over 50 songs written by him, including some very good ones, for various artists over the years.