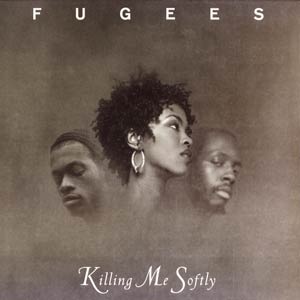 Although this song was original recorded by Lori Lieberman in 1972, it only became a number one hit when recorded by Roberta Flack the following year. Lauryn Hill took it to a whole nother level as part of the Fugees with her cover which also featured a sample of A Tribe Called Quest’s “Bonita Applebum.” An interesting fact about this song is that it became so popular at one point, it was no longer supplied to retailers so that they could focus on “Ready or Not” which was the next single. Capitalizing off of the success, the Roberta Flack version was remixed and released as a dance single in 1996.