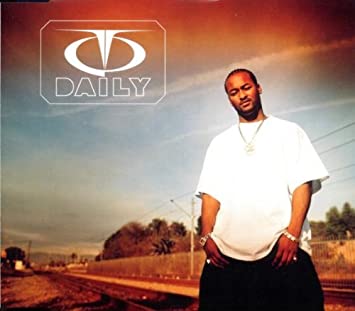 “Daily” was a single released by TQ from his second album “The Second Coming” but to date has only released in the United Kingdom after plans to release it in the U.S. were canceled. Ironically, this might have been a look into where he would find his future success. As he mentioned to me in our interview, he has a major fan base over in Europe that might even dwarf his fan base in the states.