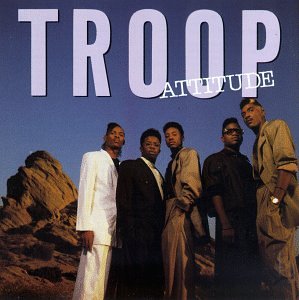 This was released as a single from the second album of this New Jack Swing group and covers the Jackson 5 hit from nearly 15 years prior. The song, which does contain some minor changes to the lyrics, would eventually reach number one on the r&b Billboard Charts.