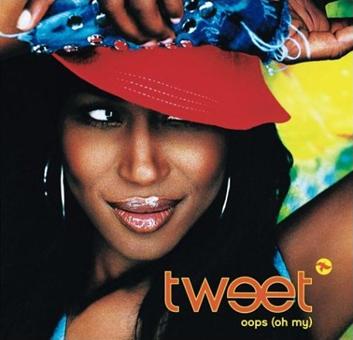 Man, I hadn’t listened to this song in awhile, and I just remembered how sick Timbaland’s production was on track(And how sick his production USED to be for that matter)!! Even though the lyrics to the song were very risky for a debut single, the song ended up being very successful, reaching number one on the Billboard Hip Hop/R&B charts, her most successful single to date. The rest of her career hasn’t quite lived up to the results she achieved early on, but I’ve always felt she was one of the more underrated singers out there. Her new album “Love, Tweet” will be released sometime later this year.