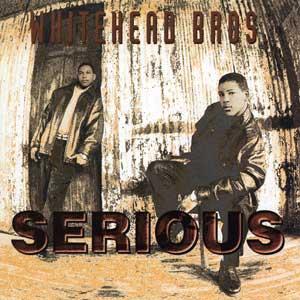 The Whitehead Bros. hit the scene back in ’94 under Motown Records. Even though the duo originates from Philly, their sound is definitely reminiscent of the West Coast. This single was featured on their debut album “Serious” and on the “Jason’s Lyric” Soundtrack. Big shout out to musicmelb for putting me on. Does this beat sound familiar? click here and find out why.