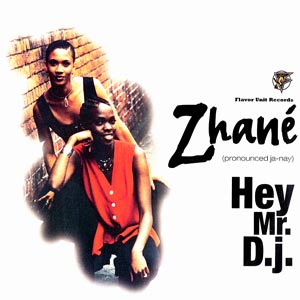 “Hey Mr. DJ” was the biggest hit by Zhane, peaking at number three on the Billboard hip hop/r&b charts. Their debut album “Pronounced Jah-Nay” (due to many mispronouncing their name) eventually went platinum and was actually produced by Kay Gee from Naughty by Nature who was very impressed upon meeting them. The group disbanded after releasing their second album “Saturday Night” in 1997 and has been inactive since.