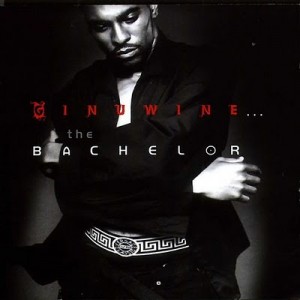 So we start off with his first album, “Da Bachelor”, released back in 1996. Ginuwine came into the game as a mysterious young man and took the world by storm with the hit single Pony, which was produced by Timbaland. The album, along with Aaliyah’s “One In a Million” album brought a brand new sound to R&B and changed the game for the next couple of years. With help from Timbaland, Missy and Static (whom are all legends in their own right), we can see why this album is a considered a classic.