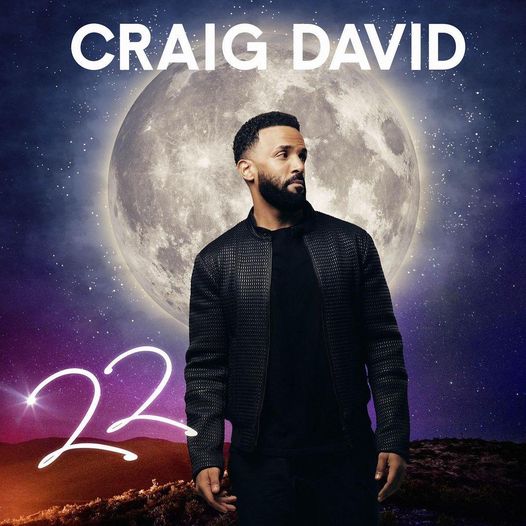 UK R&B singer Craig David has released his eight studio album “22”. The new project is his first since the 2018 project “The Time Is Now”. “22” celebrates his twenty-two-year career as his critically acclaimed debut album “Born to Do It” came out in 2000. Based on the sounds of this new project, you can tell that Craig David used his first album as inspiration for this one sonically.

The album includes guest features from Muni Long, KYLE along with many others. The project includes the singles “”Who You Are” as well as “My Heart’s Been Waiting For You”.