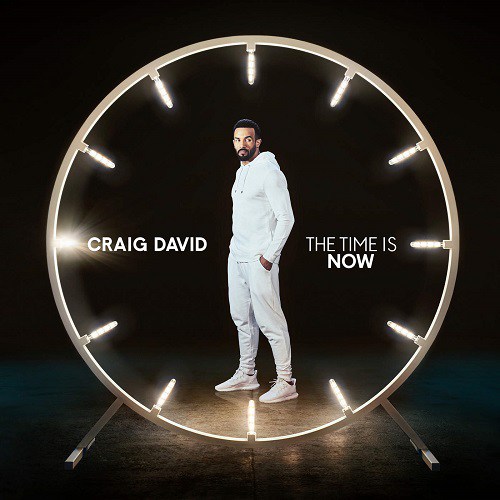 Veteran r&b singer Craig David returns with his latest album “The Time is Now”, and you can stream it in its entirety via Spotify now.

The album is his first since the release of “Following My Intuition” in 2016, and features collaborations with JP Cooper, AJ Tracey, Ella Mai and Bastille. “The Time is Now” released via RCA Records, marking his return to a major label.

In our recent interview with Craig David, he explained what excites him so much about this album: