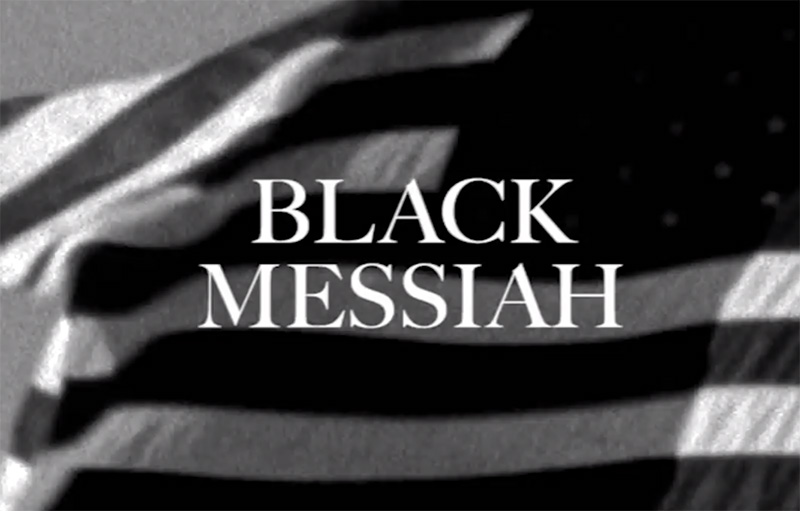 The news r&b fans have been waiting to hear is finally upon us; D’Angelo is set to release a new album. We’ve heard it many times before, but it appears to be foreal this time, solidified by the Listening Event Invite scheduled in NYC this Sunday that came into our inbox earlier today. The album is reportedly called “Black Messiah”, and will come 14 years after his sophomore album Voodoo. Pitchfork has further clues on the albums release, and for now we also have the cryptic trailer below featuring a snippet of new music. No official release date has been revealed, but we should have more information to report after Sunday.