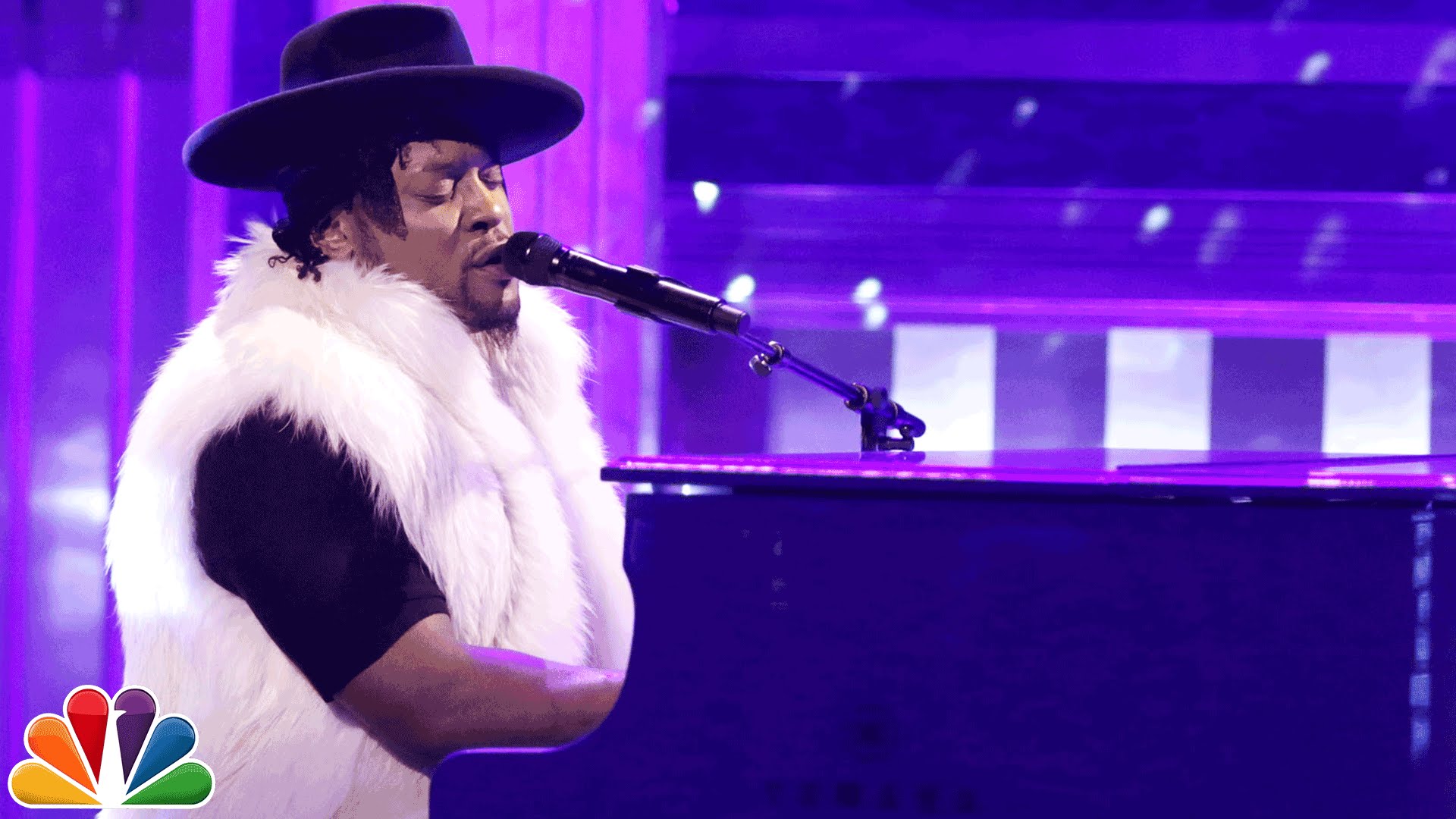 The tributes have continued to pour in since the shocking passing of the legendary Prince last week. D’Angelo made a guest appearance on The Tonight Show starring Jimmy Fallon last night to perform a touching cover of the Prince song “Sometimes it Snows in April”. He was also backed by Maya Rudolph and Gretchen Lieberum’s Prince cover band, Princess, to make this a reality. Sitting behind a grand piano, you could see D’Angelo get emotional as he gave a moving send off to one of his greatest musical inspirations.

It’s always special to see one legendary artist paying tribute to another!