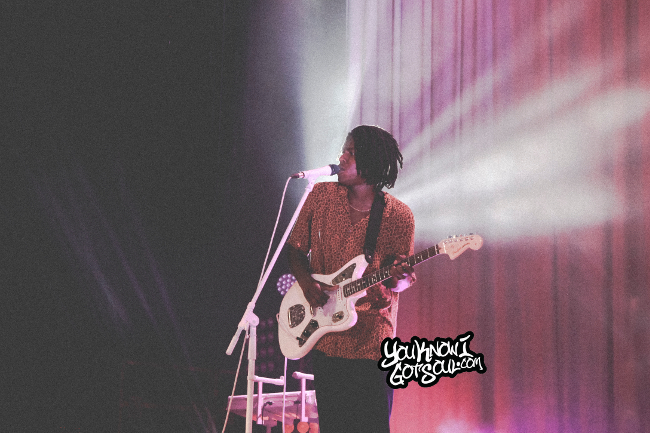 Daniel Caesar shot to stardom earlier this year when he dropped his debut album “Freudian”. The indie R&B singer initially drew some interest with his EP “Pilgrim’s Paradise” but the new project has taken his career to new heights. With some day one fans as well an influx of new listeners, the Canadian born artist came back to his home country to perform at the Vogue Theater in Vancouver. Backed by his band and background singers, Daniel Caesar performed songs from “Freudian” including the H.E.R. duet as the sold out crowd loudly sang along to every single word. He also sang some of his older songs such as “Violet” and “Dealth and Taxes”. Throughout the entire show, it was easy to see that Daniel is still adjusting to this new level of fame as he came across rather quiet and shy when he spoke to the crowd, but all of his nerves went away when he was able to just play his guitar and sing. After singing for over 45 minutes, he thanked the fans and closed out his set with the hit single “Get You”. It’ll be interesting to see where he takes his career with the success of the album and tour, but for now he can just enjoy the moment and embrace the sold out crowds. 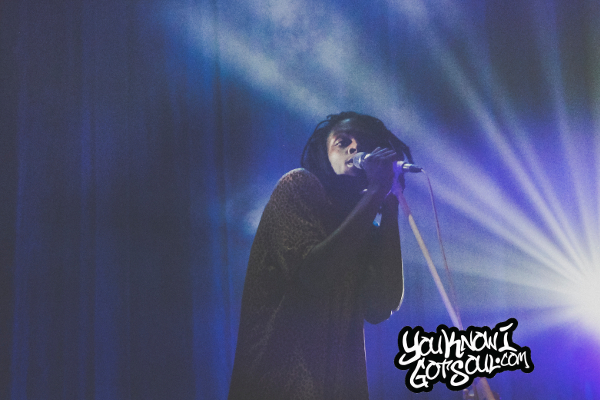 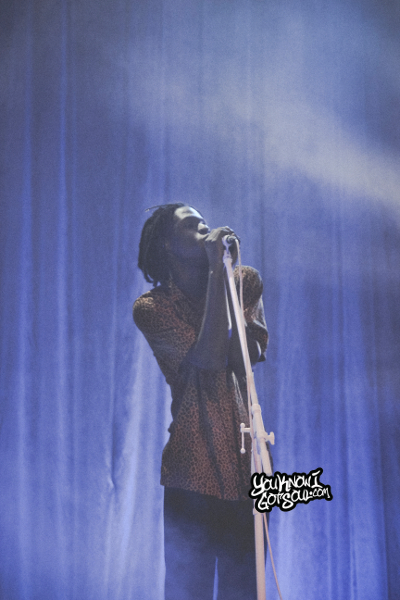 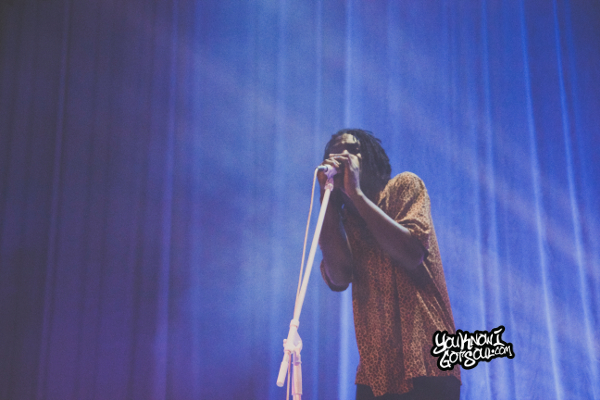 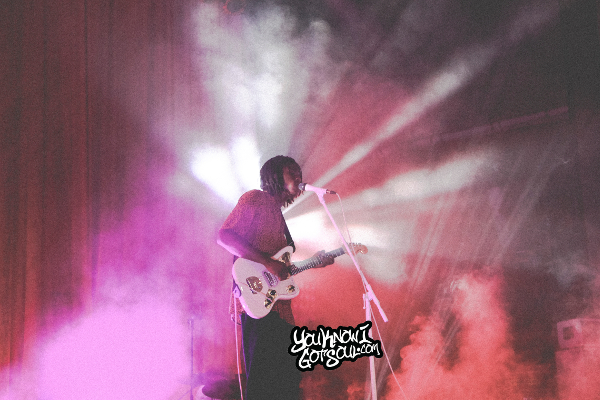 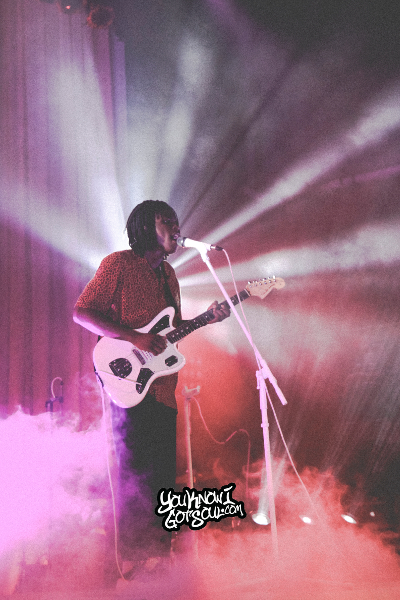