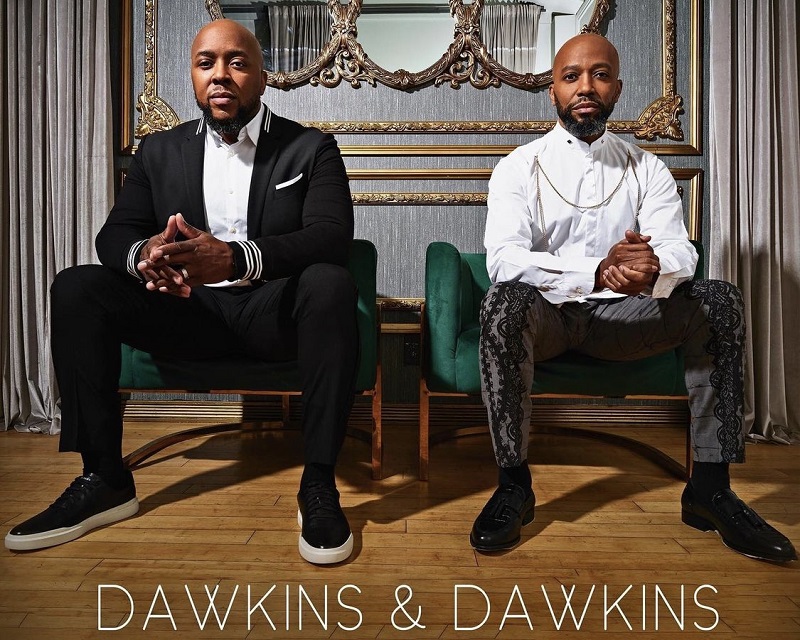 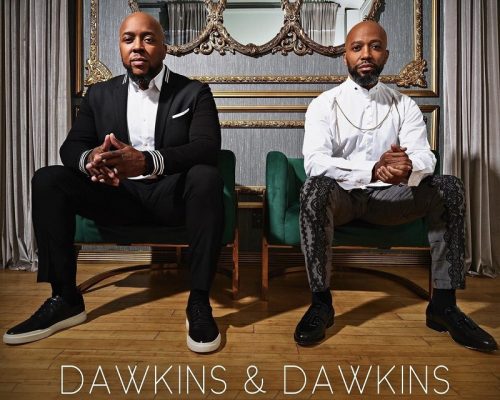 Gospel duo Dawkins & Dawkins most recently released their new single “In My Feelings” after a decade long hiatus from the industry. The single has a progressive R&B sound to it, so some people have speculated that they are moving in the R&B lane. We spoke to Eric and Anson to clarify on the speculation as they prepare for the release of their new album “Never Gets Old”, which will be their first since “From Now On” back in 2011. We also talk to the brothers about their decision to release new music at this time. Lastly, we also touch on their history behind the scenes as they’ve written hits for the likes of Tyrese, Omarion and Tank behind the scenes. Watch the full interview below.

YouKnowIGotSoul: You guys have just released the new single “In My Feelings”. The message is still classic Dawkins & Dawkins, but the music sounds like R&B today. Talk about the approach with the record.

Eric Dawkins: I think the approach for that song was for us to be able to exist in the same lane that we’ve always been in. We’re not traditional, but we like to package our message to the point where the young people that are listening to trap could listen to it. They might not get the message the first time, but if they listen to it again, they’ll be like “This is saying something different than the other stuff”. It’s our way of packaging things to appeal to a broader audience and not preach to the church.

YouKnowIGotSoul: This is your first official project in almost a decade. Is there one that wants to put music out faster?

Eric Dawkins: I would probably want to put out music more than Anson, but it’s not to the point where I’m pushing him. We’re kindred spirits so if he’s feeling a way, I’m probably feeling that way too. When it comes to us releasing material, it has to be a conversation and really us hearing from God. There has to be a purpose to releasing music, not just because that’s what everyone is doing. That’s not our motivation. For us, it’s a heart thing for us. We write about stuff that’s relative to us.

Anson Dawkins: What’s the impact going to be when it comes out? We look at that. Is it going to get lost in all the noise? We want to make sure that the music that we’re sharing reaches the people that really need to hear it. We want it to have impact, so we want to make sure the whole team is on the same page.

YouKnowIGotSoul: What excites you about this new album “Never Gets Old”?

Anson Dawkins: The timing. I think we have some great material. It excites me to be able to share the gift that God has given us. That’s a reward to us. It’s like parents with kids. The enjoyment that we get from giving gifts to our kids is the same enjoyment that we get when we’re sharing the gift of our music to our friends and fans.

Eric Dawkins: We’re excited about the excitement of the fans. We’ve been labeled as one of the groups that have a cult following. People follow us regardless if we put a record out next year or 5 years from now. People have been asking us “When is the new music coming out?” the whole time. They’re still playing the last album and we just re-released “Focus” back in September and people are going crazy. That’s what excites me the most. The timing is perfect and it’s God’s timing, so it has to be perfect.

YouKnowIGotSoul: Is this album going to be full gospel or will there be R&B music as well?

Anson Dawkins: We’ve always had a progressive feel for our music. It’s not actually more of a modern push for us because even when “Need To Know” came out, we’ve always been progressive. It’s always been thought that maybe we’re toying with the R&B stuff, but it’s just the fact that this is what we love. This is how we flow, but we’re definitely staying in our lane. We’re definitely not doing R&B. A lot of the music that we have on the project will be promoted in the R&B lane so that more people be able to hear it, but our focus is always going to be God centered songs that point into the direction of faith. We’re not doing R&B, but we call it Rhythm and Praise. We want people to know that it’s real and we’ll put it on a sweet track.

Eric Dawkins: I don’t mind people calling us R&B because sonically, that’s what you think. R&B is really just a genre. It’s not a message, so if somebody calls us R&B then okay! As long as you listen to it. *Laughs* It kind of works in our favor.