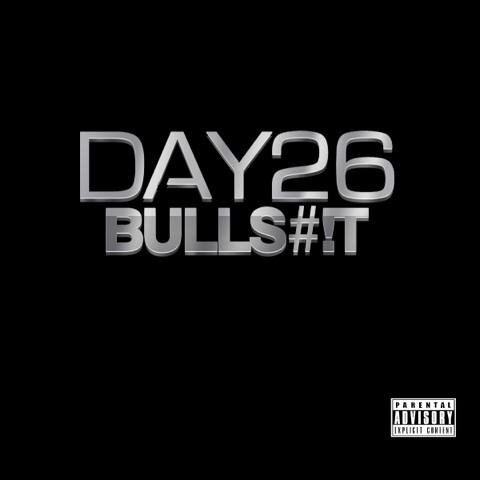 When Day26 had announced they were reuniting to tour earlier this, many had wondered if the 5 original members would also be releasing new music. Well, the group has just taken to Twitter to announce their new single called “Bulls#!t” will be releasing Monday 5/26. The single is set to be the group’s first since “Made Love Lately” off of their scrapped “A New Day” album. Along with the new single, the group had also recently announced they’d signed a new deal with BMG to release their upcoming album. If you missed it, we caught up with the group earlier in the young to discuss all things related to their reunion.