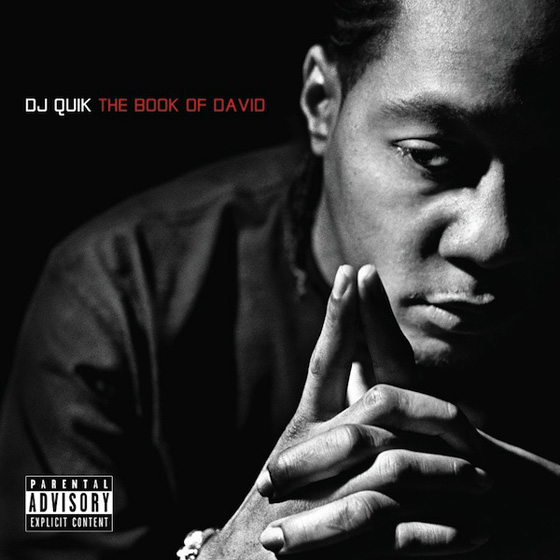 Yet another collaboration between legendary producer DJ Quik and Jon B. which is set to appear on Quik’s new album “The Book of David”. This is the third of three tracks on the album that will include Jon, with a fourth collaboration set to be included on Jon’s new album. It’s safe to say, these collaborations were long overdue and the two make magic together.