Dondria Set to Return with “Intermission” EP due this Fall 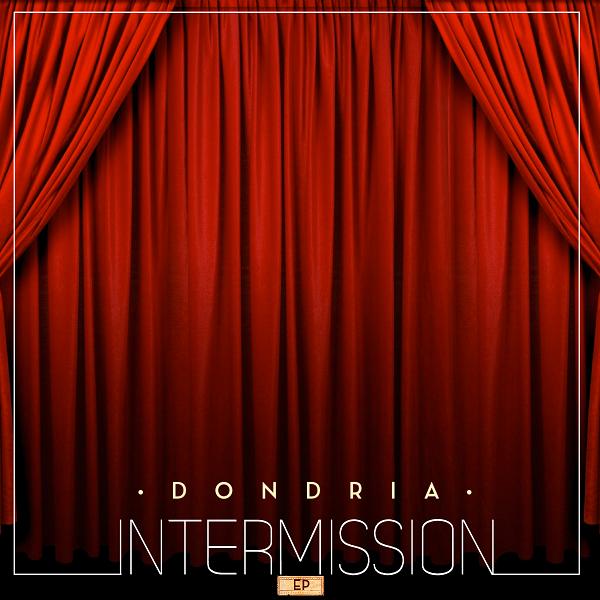 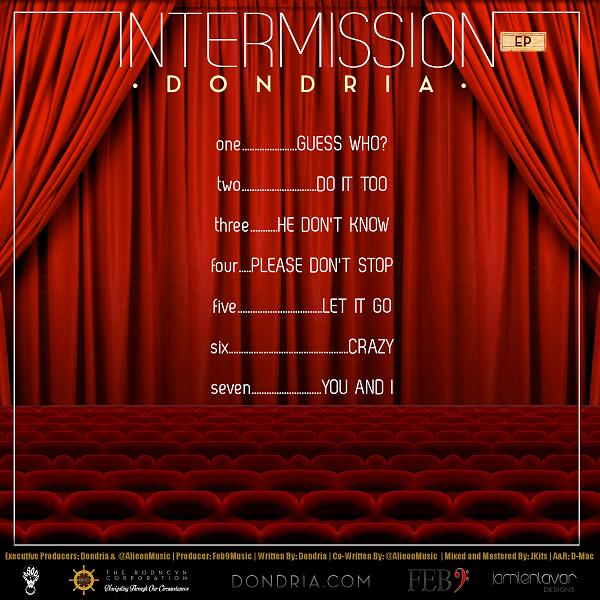 Jermaine Dupri protege Dondria has just announced that she will release her upcoming EP “Intermission” later this Fall.

The release will be the follow up to 3 mixtapes and an album she release over the past few years.