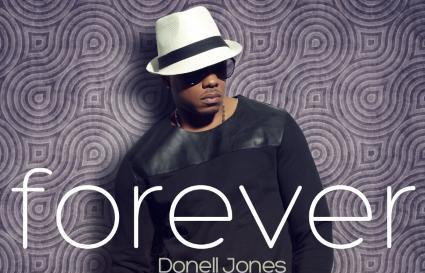 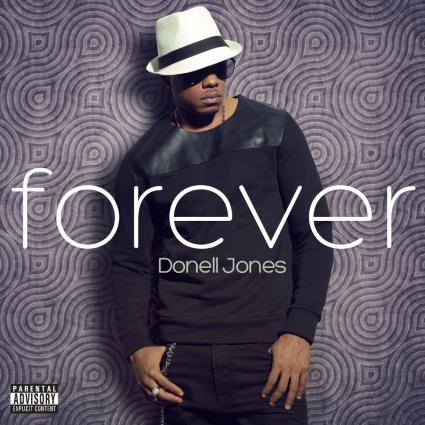 On the anniversary of Michael’s passing, Donell releases this tribute he made for him from his upcoming album. Here’s what he had to say about the song:

Michael meant the world to me so I wanted to pay my respect to him this song is featured on my album “Forever” out July 9th.