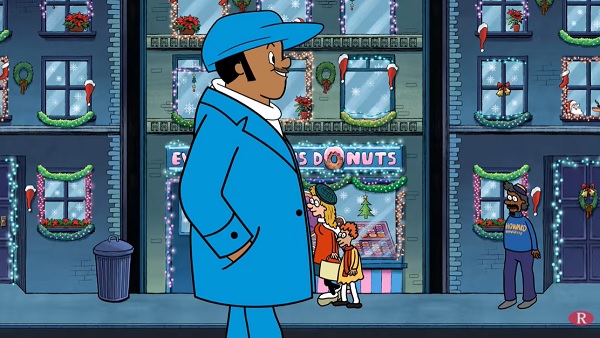 The 50th anniversary of the late Donny Hathaway’s timeless classic holiday song “This Christmas” is being celebrated in a special way.

The lyrics to the song are brought to life through an animated special drawn by cartoonist Lonnie Milsap.

The song originally released on December 9th, 1970 and has gone on to become one of the greatest holiday songs of all time.