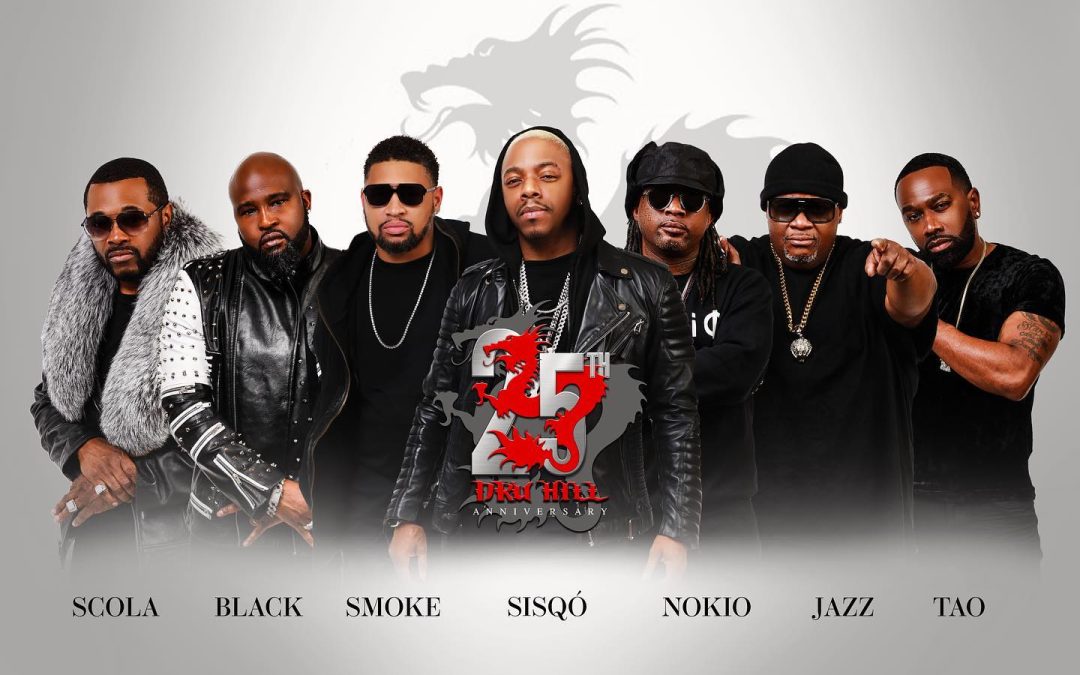 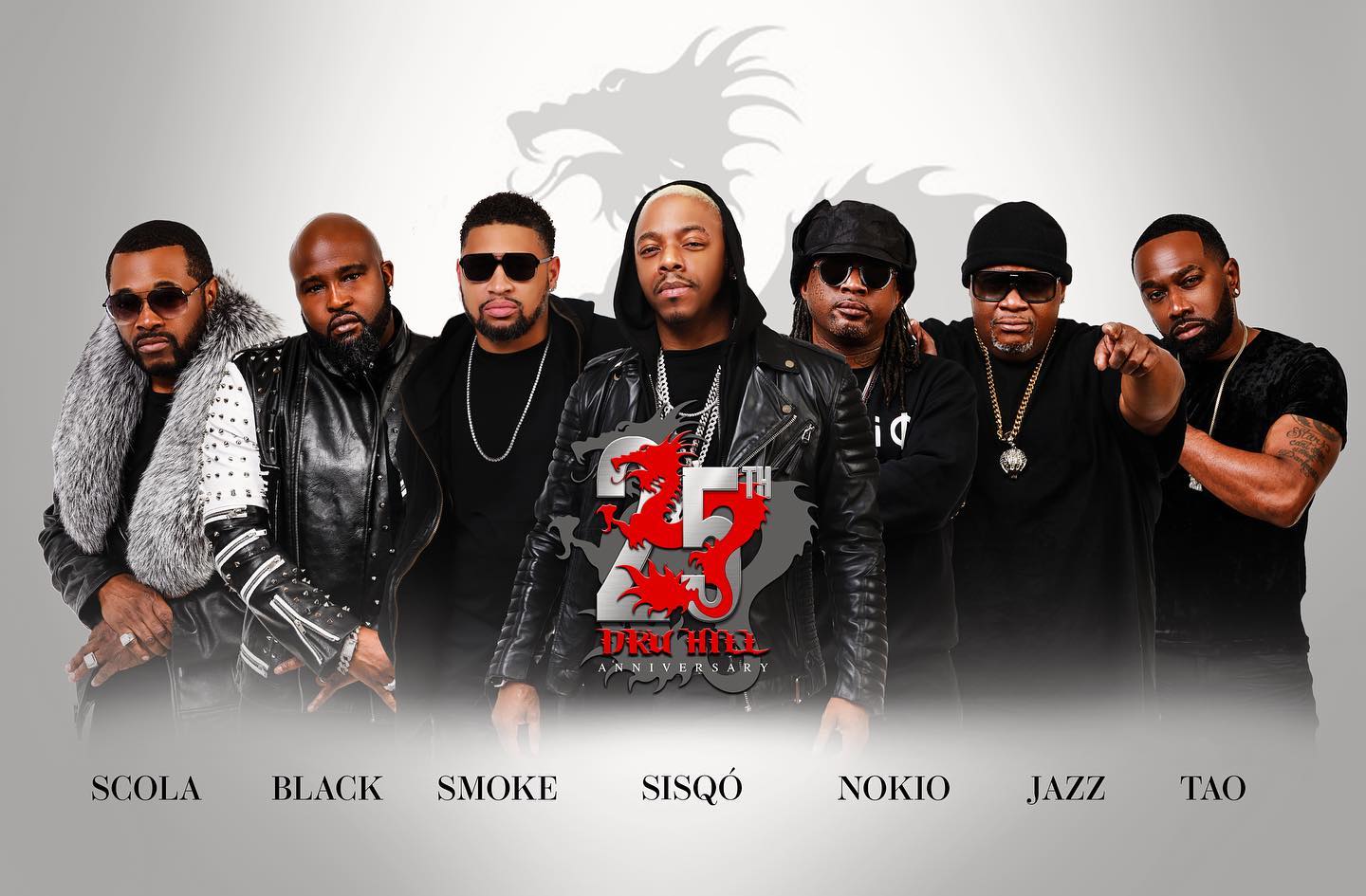 Legendary group Dru Hill have something special in store for fans as they celebrate their 25th anniversary.

The group are rolling out an extended lineup which includes some of their previous members for an upcoming tour. This includes Scola and Tao, to join the Smokey and Black, as well as original members Sisqo, Nokio and Jazz. Unfortunately original member Woody will not be a part of the reunion.

Dru Hill have been no stranger to lineup changes through the years so the current reshuffling almost feels fitting to honor their legacy.

The group was originally made up of Sisqo, Nokio, Jazz and Woody, and they released their self titled debut album in 1996. Eventually Woody left the group and was replaced by Scola, and then Scola was replaced years later by Tao.

More recently, Jazz and Tao had left the group and Smokey and Black from the group Playa joined Sisqo and Nokio.

Despite all of the changes through the years, they are (almost) one big happy family again. Stay tuned for upcoming news about shows and maybe even some new music.