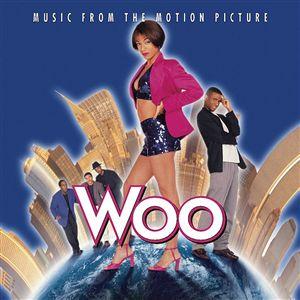 This song was released back in ’98 for the “Woo” Soundtrack. Even though the movie wasn’t great, its Soundtrack shared an All-Star cast including the likes of Brownstone, Cam’ron, Charlie Baltimore, and Chico DeBarge. It was only natural that Allure collaborated with a young 50 as they both shared common mentors Tone & Poke; better known as Trackmasters. This track will definitely blend well with you Summertime Playlist.