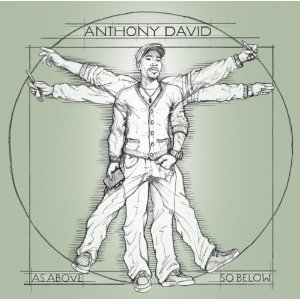 Although he chose “God Said” as the second single from his newly released “As Above So Below” album, which is also a good choice, my choice would have been “Body Language”. The song really packs a fresh vibe to it and I’ve been hooked on it since the first listen.