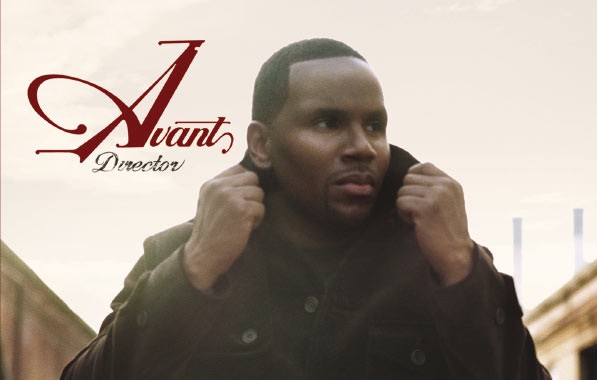 Flashback to 2006 and we spotlight one of the best songs from Avant’s “Director” album, “Right Place, Wrong Time”. The album featured the great singles “4 Minutes” and “You Know What”, but this album cut was a true standout that showcased the vulnerability in lyrics that Avant often touched on through his albums. Additionally, Avant also recently announced his 8th studio album “The 8th” would release in September, and that we could expect a new single in May. Check out his message below.