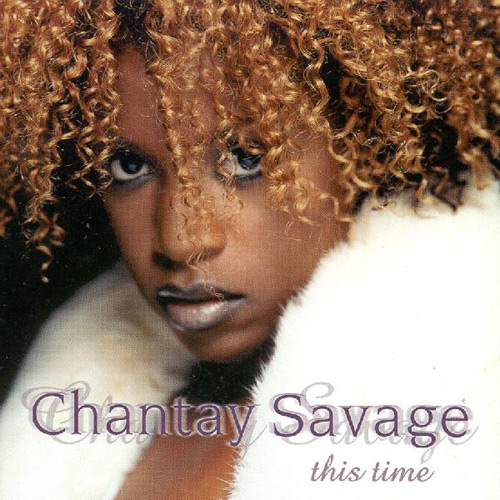 This song was from her 1999 album and was the only single to be released. It was produced by Keith Sweat with background vocals delivered by Athena Cage. The song is worthy of attention because of it’s mellow quality and it’s similar sound to Keith Sweat and Athena Cage’s classic R&B duet “Nobody”.