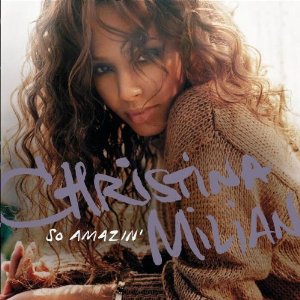 I never really understood why Christina Milian didn’t blow up like some of the other female R&B artists. She definitely has the looks to go with her writing and dancing ability. Plus her voice isn’t too shabby.

Here’s a nice slow jam from her “So Amazin” album.