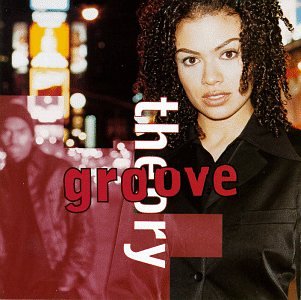 I was just reading an article from last February that mentioned that the original Groove Theory lineup of Amel Larrieux and Bryce Wilson had reunited as a group to start a new project. However, here we are a year later and there hasn’t been much more news about such a project. Even if the group never makes another album, their debut album from 1995 will always be considered a classic in the eyes of this r&b lover. The sound they came with on the album was so fresh for it’s time and the album cut “Time Flies” is a great example of that.