Editor Pick: Jodeci – Can We Flo? 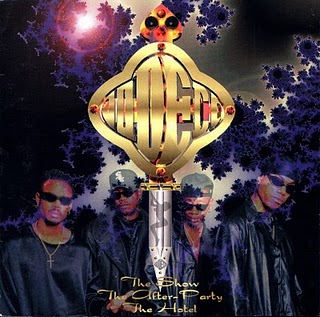 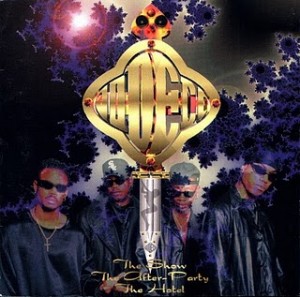 The slinky production from Devante and Dalvin mixed combined with the vocals of K-Ci and JoJo made Jodeci one of the most influential R&B groups ever. It’s been more than 15 years since the release of Jodeci’s last album and it doesn’t seem like another Jodeci album is coming anytime soon. So let’s take this time to remember the great songs they put out including this track.

A fun fact that people may not know about this song is that the group Playa is on this song doing backgrounds. You can hear them singing “oooh” near the end.