Editor Pick: Justin Timberlake – Still On My Brain (Produced by The Underdogs) 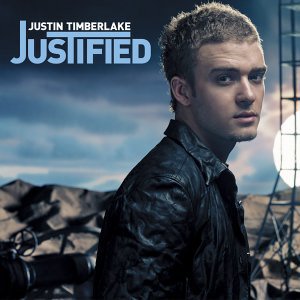 When most think about Justin’s solo work, they immediately associate him with Timbaland or The Neptunes. This ballad however is produced by The Underdogs. Though there isn’t anything that stands out about this song production wise, the song just seemingly flows very well. One thing I apprecate about Justin Timberlake’s work is that he can adapt to any sound and pull it off well. Just think about it; he went from the boy-band era to The Neptunes era to Timbaland’s euro-pop era and had great success with each sound.