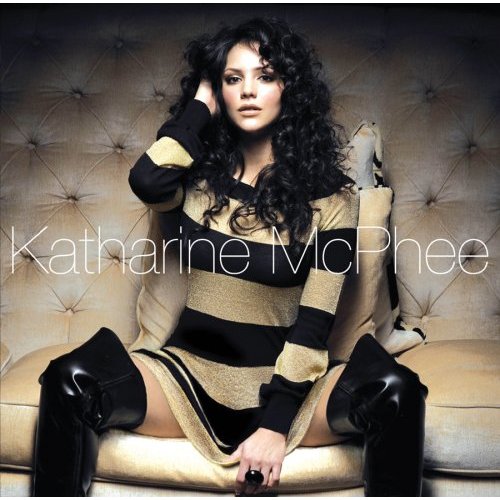 Here is a joint off Katharine McPhee’s debut album which surprisingly featured a lot of Pop/R&B music. Not too sure why she decided to switch up her style with her second album because she had a good thing going here.