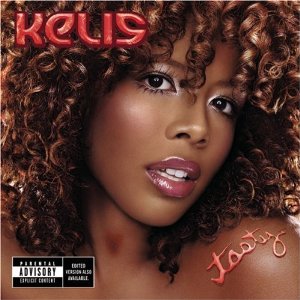 Kelis, at least to me, will always be remembered for being that big voice that was originally a product of The Neptunes and for her shocking image from the start. She managed three successful albums under the watchful eye of the masterful “Neptunes” and managed to fuse their out of the box production with her unique vocals to create her own style of r&b. Here is a standout from her 2003 album “Tasty” which follows that exact formula to perfection.