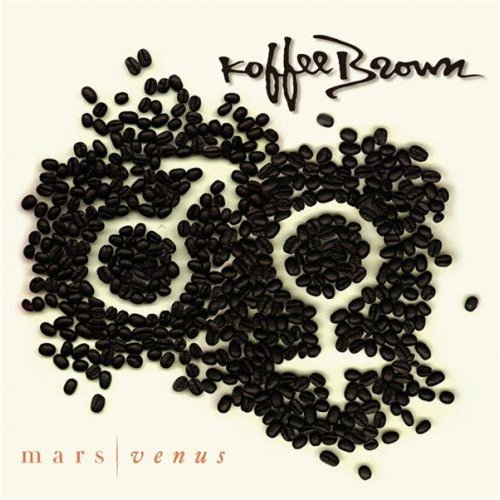 The duo Koffee Brown is most known for their debut single “After Party” and their follow-up single “Weekend Thing” from their Divine Mill label KayGee assisted 2001 debut album “Mars/Venus”. Here is an album track that plays out like a soap opera drama titled “Chick on da Side”.