Editor Pick: Lee Carr – The Way We Used To Be (Produced by Bryan-Michael Cox / Written by Adonis) 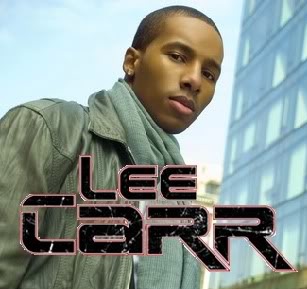 This song was produced by B-Cox and written by Adonis. This song became quite popular on the internet back in 2008 and it’s easy to see why. Though it isn’t anything different from what B-Cox has done before or after, the ballad is still a nice song to add to everyone’s music library.