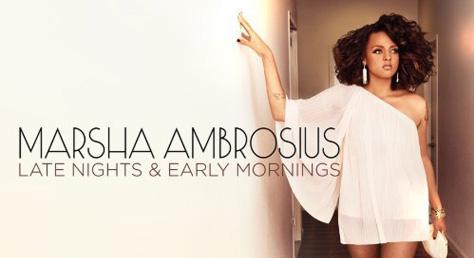 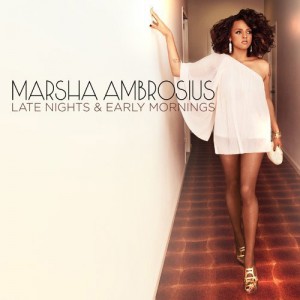 Today we celebrate the release of Marsha Ambrosius’ debut solo album “Late Nights and Early Mornings”. After a decade as part of Floetry and a string of three successful albums as part of the duo, she’s decided to spread her wings and show her talents alone. Here’s a personal favorite from the album that immediately stood out on first listen. I’d love to see this chosen as the third single as a follow up to the more somber sounding “Far Away”.