Editor Pick: Mashonda – The World is Ours 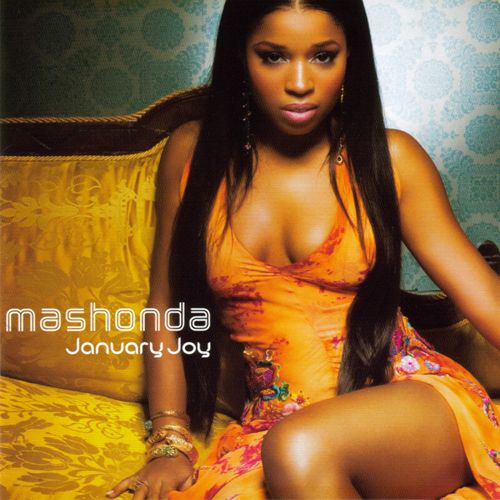 Here is a favorite of mine from Mashonda’s debut album “January Joy” album which to this day remains shelved in the U.S. The album was originally was supposed to be released on J Records back in 2005, but only released in Japan before being scrapped in the U.S. due to poor reception of the singles.