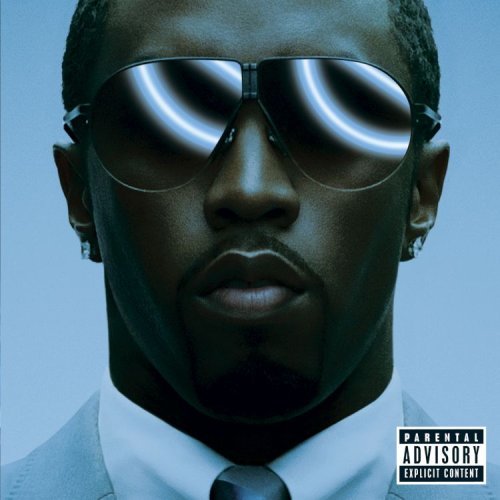 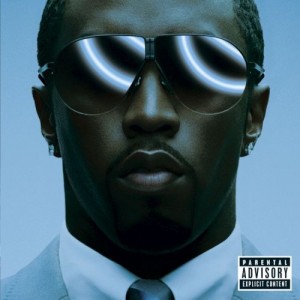 Here is a hot joint off Diddy’s “Press Play” album. The song was produced by Timbaland and Danja, and features a young Keri Hilson before her mainstream success. I’ve never considered Keri to be a great vocalist, but I’ve always respected her writing ability (when she does write, which she hasn’t really been doing recently). As I mentioned earlier, due to the fact this song came out before her first album, it may be new to some people. A fun fact is that Keri originally wrote this record for Danity Kane and it was supposed to be on their album, but Diddy decided to keep it for his own album and kept Keri’s vocals on it. Keri did however write two songs for Danity Kane on their first album, one being “Want It” and the other being “Right Now’.