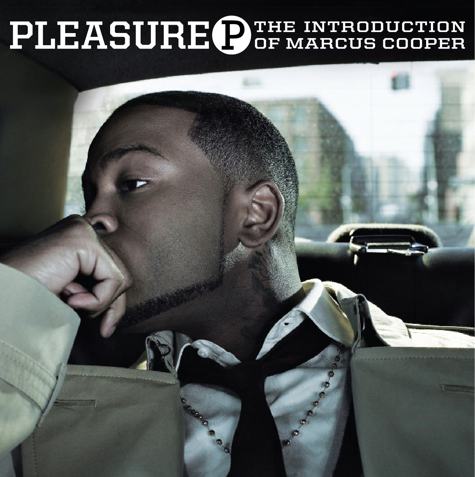 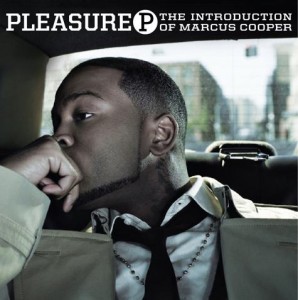 I’ve never been a fan of motivational type of songs because most of them come off as being really corny, but Pleasure P did a good job with this one. This song was co-written by Lonny Bereal who also helped with the hit song “Under”.

There hasn’t been a lot of news on Pleasure P’s upcoming album, but according to his twitter he will releasing a new single soon.

i will be releasing my new single girls featuring tyga ,bow wow and plies in about 29 days get ready world its about that time again swagggg March 1, 2011 8:52:38 PM via web